What do we deliver?
Solutions to the missing ingredient. 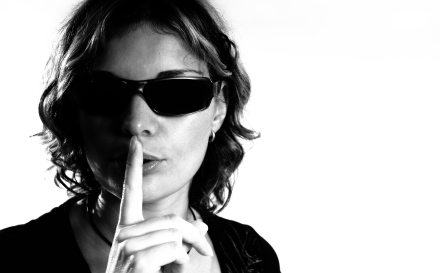 In September, 2014, the Skirting leadership programme was piloted for a leading insurance company as a way to support women to step up and apply for the jobs they wanted in the forthcoming ‘spill and fill’ restructure.

An initial keynote helped the audience identify whether they experienced the Imposter Syndrome and whether it was one of the barriers to them achieving the careers they wanted. We then ran a 2 x 1 day workshop with 20 of the people who had been first off the rank to nominate themselves. There was a significant waiting list for those who were not part of the 20.

While the programme was not intended to address any capabilities / skill areas in the traditional meaning of the words, we measured those that are most closely associated with senior level managers. We measured the same parameters before and after the workshop.

Conclusions from the research

Two key conclusions came out of the research:

The research proved that by improving self-esteem, the women involved were able to recognise skills and capabilities they already had and to value them more highly, which enabled them to put themselves forward for job opportunities in a way they had not felt comfortable doing before the programme.

Next: Beyond the Imposter Syndrome