The Imposter Syndrome and Women 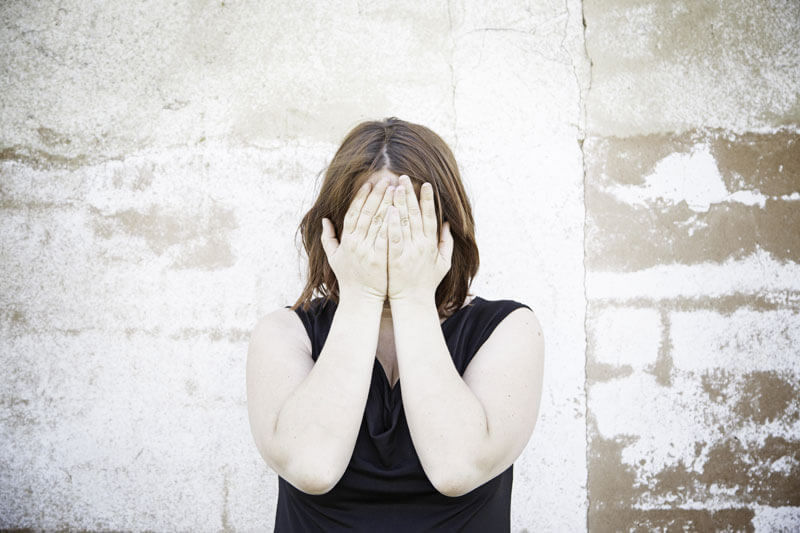 The Imposter syndrome is real

This is not something I’ve just made up and it didn’t come from the pages of Who Weekly. The Imposter Syndrome was identified in solid academic re- search in 1978 by two psychologists, Drs Pauline Rose Clance and Suzanne Imes. They noticed that high performing female academics – established PhD and Masters students – were stressed about upcoming final dissertations and exams, fearing they would fail. Nothing in their history suggested that was at all likely. So, they investigated further and identified the phenomenon they called the Imposter Syndrome.

Its key characteristics are that the individual:

The initial groundbreaking research and subsequent studies have confirmed that around 70% of respondents admit to feeling the Imposter Syndrome at some stage in their career, and 33% of all respondents have experienced it at a chronic level – meaning it has had a significant impact on their lives.

Scientists have now proven that more than 50% of our personality is hereditary. Of the Big 5 personality factors, 2 are correlated with the imposter syndrome: conscientiousness and neuroticism.

Conscientiousness is exemplified by discipline, organisation, an achievement-orientation and the ability to delay gratification in order to achieve the desired outcome. Individuals experiencing there imposter syndrome have low levels of conscientiousness.

Neuroticism relates to the degree of emotional instability an individual experiences. It describes the tendency to experience negative emotions, such as anger, anxiety or depression. Those who experience neuroticism tend to be more emotionally reactive and vulnerable to stress. They are also more likely to interpret ordinary events as threatening situations, taking them personally.

Growing up, we all experience conditioning as our parents and caregivers prepare us for living in society. Our primary need in these early years (up to 7 years old) is to ensure our basic needs are met. We take on the world view of those we are closest to, way before we have the consciousness to evaluate it.

Four factors from our early conditioning impact the tendency to experience the imposter syndrome:

1. Perfectionism: the drive to live up to an impossible standard so no-one can find fault with what we say and do. From that space, we tend to focus on where we fall short rather than our achievement, thus reinforcing the feeling of not being good enough.

2. Criticism: critical feedback was often given as I was growing up, with the intention of motivating a higher level of performance. Criticism is not motivating. It actually reinforces the feeling of not being good enough.

3. Labels: where there is more than one child, parents often pick a key characteristic of each child in the family and apply a label. Children might be creative, pretty, sporty, clever, wily, funny. We take these labels on as the truth and strive to live up to them. they define us and also confine us – if we are this label, all the other possible labels weren’t applied to us.

The syndrome is latent until triggered

These nature and nurture factors only set up the tendency to experience feeling like an imposter. Those feelings remain latent until they are triggered by a situation in the external environment and our interpretation of that situation. The syndrome is then activated and we experience that feeling of not being good enough.

Common triggers in a work situation include having a lower qualification than a colleague, having the goal-posts changed, being micro-managed, an aggressive/bullying colleague or boss, poor communication, poorly delivered feedback to name a few.

The triggers arise from areas of sensitivity we have and are strongly linked to beliefs.

We react to restore control and reduce vulnerability

When triggered and feeling not good enough, the last thing we want is others to see us that same way. We unconsciously engage in self-protective behaviours that reduce our exposure. However, these self-protective behaviours and their intentions are where the problems come in. They are behaviours that keep us separate, have us judging others from a place of fear that we are not worthy ourselves, cause us to hide our talents so we fit in, drive us to put 150% into a job so we can’t be criticised, cause us to react defensively … or at the other extreme, to just go for it, regardless of the concern that they might still be caught out.

This cycle is non-gender specific

While popular opinion holds that this is a women’s problem, that is not true. Research has proven that men and women experience the syndrome equally. However, the way we respond to it differs.

Men tend to fear failure. Generalising, they’re brought up to be successful, to be able to support a family, so failure is not really an option. Fake it till you make it is a strong male strategy and one that correlates with confidence equating to competence

Women certainly fear failure. However, again generalising, they also fear success. Many women have so many roles and responsibilities that they are already stretched. What will they have to give up if they are successful?

So, while men and women experience the syndrome equally, I believe women pay a higher – or at least a more obvious – price.

Costs and consequences for women