What's happening beyond the figures? 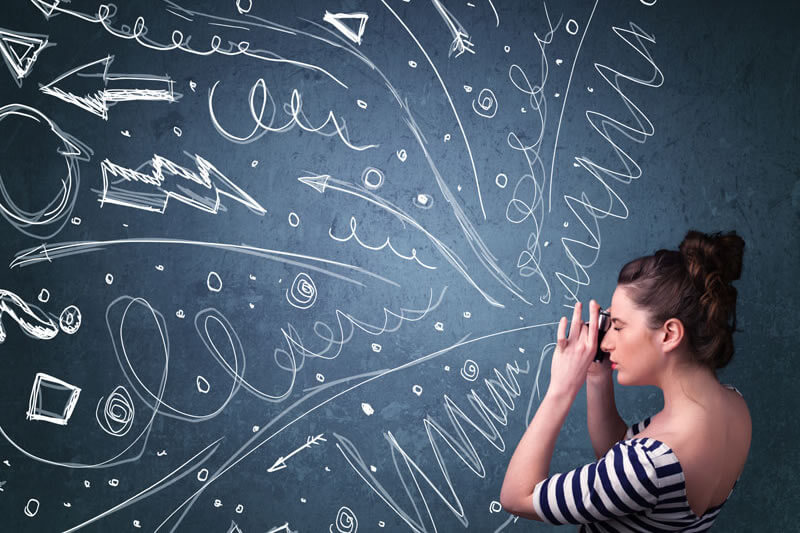 Sourcing data from EOWA, Women on Boards and ABS, it becomes clear that the pipeline is far from robust for women within organisations. 59% of graduates (average across all industries) are women. 53% of new recruits into organisations are women. 37% of first level managers are women. 26% of Senior Executives are women. 14% of Executive Committee members are women. And 8.7% of CEO’s in ASX200 companies are women.

These figures were accurate as of 2010. Sadly, they haven’t changed significantly in the past 4 years. In fact, some claim the figures have gone backwards.

You could explain some of the severe drop–off as women leaving to start families. However, many women are choosing careers over families or delaying having their first child in order to progress further in their career and their mortgage.

Some of the reduction in numbers of women could be attributed to women leaving to start their own small business. Women own and run around one–third of small businesses,

The uneven playing field is just part of the problem

There’s no denying that the corporate world represents an uneven playing field for women. Organisations are addressing – in various ways – the challenges of unconscious bias, culture, status quo. There is a further challenge and that is that women aren’t taking all the opportunities they have right now. Without addressing this particular situation, creating more opportunities isn’t likely to solve the problem of too few women in senior leadership roles.

Many women fail to step up.

As women – in leadership roles or aspiring to leadership – we deny our leadership potential in four ways:

Because we don’t have 10/10 competencies for a particular role, we think we’re not perfect and that we won’t measure up so we don’t put ourselves forward. That doesn’t stop the men!

We move up but don’t step up.

We may be identified as high potentials and be promoted – as I was at George Patts – however, we fail to deliver on their expectations because we don’t believe we belong there to begin with.

Many women start creating room in their lives for husbands and children before they’re a reality. In the words of Sheryl Sandberg, COO of Facebook, many women leave before they leave. We don’t take opportunities, we don’t take on additional skills, we take our foot off the accelerator. Which makes it very hard for us to compete if and when we come back into the workplace

To achieve our career objectives, we may compromise our femininity. We lose out because we become something we’re not. The organisation loses out because the value that women bring lies in their natural style, not in adopting a male approach to leadership.

This doesn’t just happen inside organisations. We have similar behaviours when we run our own businesses. I am currently putting together an evaluation of the ways in which women can undermine their success in their own business.

Next: The missing ingredient