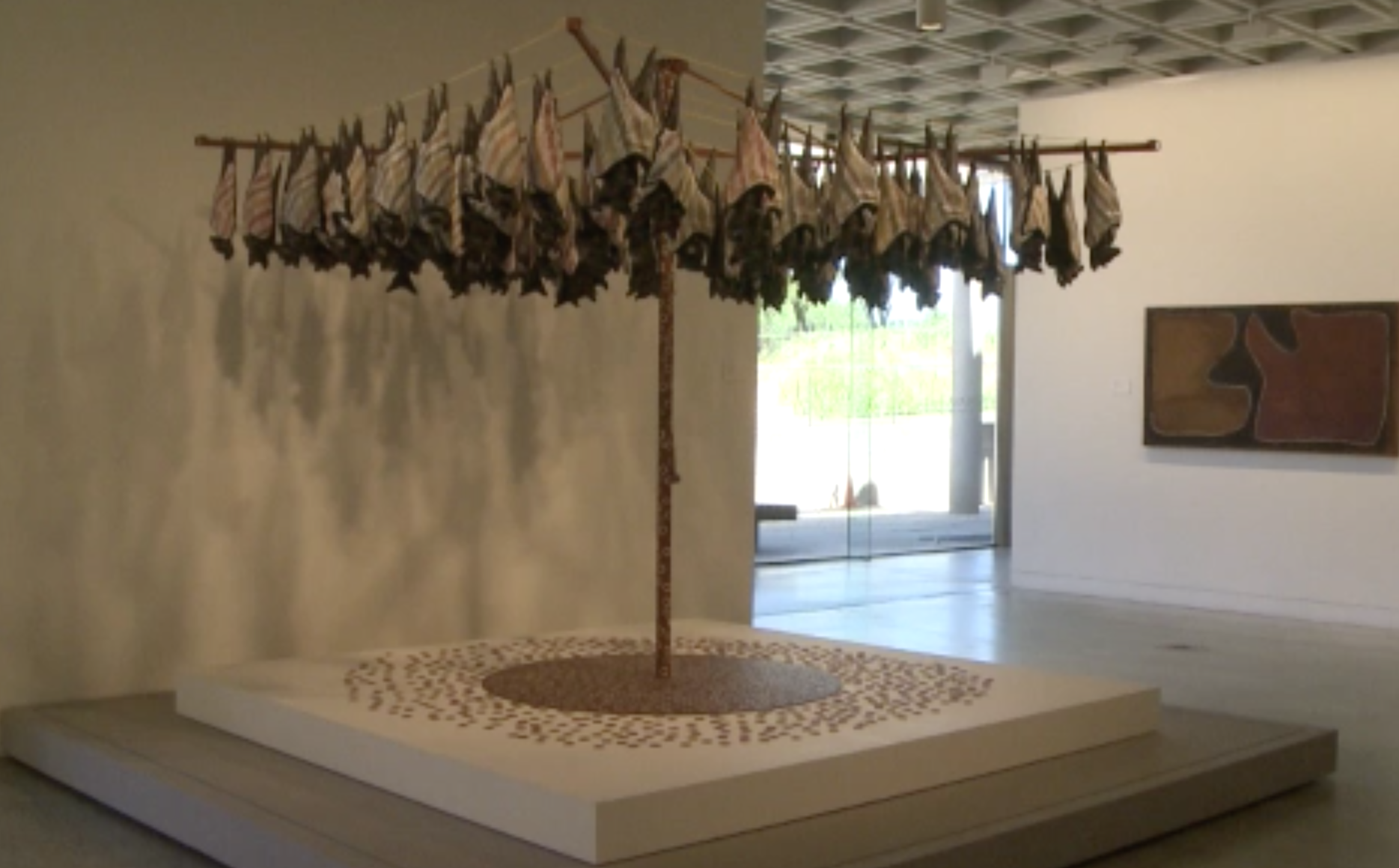 Is Innovation in Australia on shaky legs?

Like many Australians, I’ve grown up with the belief that while Australia has a small population, we are incredibly innovative.

Each time I heard of something else we invented, the belief that we are an inventive lot was reinforced and I felt proud to have such an aspirational heritage.

Now I’m wondering if we’ve been perpetuating an illusion!

In the course of investigating the types of companies who would be more likely to engage in outside the box development for their people, I recognised that being adventurous / an early adopter or even an innovator themselves was a critical part of the client profile I was developing.

“What?!  That can’t be right.  Not a single Australian company on the list! How did they work out this list anyway?”

A key finding is that there is nothing in the research that supports the idea that we are any sort of standout in innovation performance.  Here are their reasons for this unexpected no-show.

I know from first hand experience that funding has been cut to many of our fine research institutions.

One of the big questions is: Where does that leave us? Importing around $95 billion worth of technology and paying for it with our iron ore dollars. Even in the massive mining boom, our trade deficit was spiralling as a direct result of the lack of innovation in Australia, according to the authors.

Innovation requires a financial investment certainly. It also involves a change of mindset such as the willingness to invest now for returns later, maybe.

In their book “Blue Ocean Strategy”, W. Chan Kim & Renee Mauborgne introduced the concept of blue oceans being areas of a market that were not overpopulated, compared with red oceans where there was already a lot of blood in the water. They wanted to quantify the impact of creating a blue ocean strategy for the company and identified that only 14% of the launches of the 108 companies they studied were actually innovations or blue oceans. These 14% of launches generated 38% of total revenues and 61% of total profits. Innovation is highly profitable!

Yes, there is risk associated with innovation. Many of the projects do not get off the ground. However, 61% of total profits suggests that the risks may be worthwhile for the company itself. And for the country!

So, is innovation in Australia dead? I certainly hope not. And if not, how are we going to revive it? Because if we want to be around 20-50 years from now (and not bankrupt), we need to be playing on the international stage. Without innovation that won’t be happening.

If this were a branding exercise, we may just find that we don’t have enough in the minds of our people and the rest of the world to differentiate us in a way that will bring more R&D investment into Australia. I agree that helping our mates during tough times, putting shrimp on the barbie, having cute animals, fabulous weather (mostly) and a great lifestyle are important. I’m just not sure they’ll make the difference we need.

What are your thoughts?

Image: Fruit Bats by Lin Onus at the Art Gallery of New South Wales. Onus was a Yorta Yorta painter, sculptor and activist; his mixed-media sculpture depicts a flock of fibreglass bats hanging on a Hills Hoist clothes line.